Thai dates are just as fun as that of other cultures. While it may not be everyone’s cup of tea, the country always has something to offer to everyone. Thailand’s got many well-known stops and hidden gems awaiting eager visitors.

Since Thailand’s tourist attractions and other must-sees are aplenty, you and your partner are bound to have new date ideas born out of your adventures. If you’re from a bustling city like Bangkok, maybe you two can switch things up and see life away from the concrete jungle. But if you live away from the city lights, perhaps it’s time to go beyond your bubble? The world’s your oyster, so go ahead and explore it!

We’ve made a list of things to do and places to be in the Land of Smiles. Consider this as our itinerary!

For the thrill-seeking adventurers

Let’s kick off this list with some adventure, courtesy of Mother Nature. Want an adrenaline rush? Make your Thai date more thrilling with some blood-pumping action! These sights and activities are guaranteed to keep your energy up.

Postcards don’t do Tonsai Beach justice. This southern Thailand gem lies in the Ao Nang subdistrict, a resort town within Krabi’s Mueang Krabi district. If you’re a lover of all things salty and sandy, Tonsai’s a great spot to start.

With that said, there’s more to Tonsai than just lounging around the beach. Get the thrills you’ve been craving by going rock climbing by the shore.

You read that right. Rock climbing by the beach? You got it!

Many rock climbers from different parts of the world come to Tonsai and brave the rocky cliffs. If you’re an experienced climber, test out your skills here! But if you’re a beginner, don’t worry! Tonsai has crags that are pretty forgiving for novices. Also, they’ve got credible people on hand to help anyone out.

Check out a sea cave

The Andaman Sea (pictured above) is home to some fantastic underrated gems. Unlike Chiang Mai and Phi Phi, tourists don’t flock to the place much. Perhaps it’s why it’s managed to stay in its low-key and relatively untouched state.

See the island’s beauty in total by taking an island tour! A speedboat will take you two on a trip to see some beautiful islands. The boat stops periodically to allow passengers to swim and snorkel. If you happen to stop at a cave, don’t miss the chance to explore it! One such example is Koh Muk’s Emerald Cave. Since it’s only accessible by sea, you’ll have to swim through it to get in. Don’t forget to don your life jacket for safety!

Northern Thailand has its share of natural wonders, not to be outdone by the south’s beaches. Some of them are best explored on foot, as seen in the photo above. The Omkoi district of Chiang Mai province is home to some of the country’s best nature trails, so put your best foot forward and set your sights there. Some routes are longer than others, so it’s best to have tons of stamina to finish them.

When hiking, please remember to leave no trails behind. This means respecting your environment and cleaning up after yourself, especially if you’ve made a mess.

For the culture and history buffs

Let’s calm things down and take another approach for this segment of Thai date ideas. Take in Thailand’s rich history at these next few stops.

Travel back in time in Ayutthaya

Before Bangkok became the big dog, Ayutthaya was Thailand’s capital city. The city, founded in 1350, became the second Siamese capital after Sukhothai. Ayutthaya’s supremacy ended when the Burmese invaded its shores in the 18th century. As in the picture, what we see now are the remains of the city’s former glory.

Fun fact: did you know that a portion of the Ayutthaya Historical Park is a UNESCO World Heritage Site? That’s right! When you’re in the city, don’t miss out on it. Don’t forget to take some photos to capture your visit! Also, crowds swell during midday, so plan your timing before going in.

When in Bangkok, don’t skip a visit to the Grand Palace. Your trip to the capital city won’t be complete without it! It’ll make your Thai date truly Thai (see what we did there?).

The Grand Palace doesn’t stop at one gigantic structure. The entire place is a complex consisting of temples and other buildings. It’s home to the Temple of the Emerald Buddha—Thailand’s most sacred Buddhist temple.

The place has been standing since 1782 under King Rama I’s orders. Please don’t count on seeing monarchs there, though; they’ve stopped living there since 1925. However, they still use the palace for royal ceremonies. This gives visitors the freedom to check out the place’s interiors as they wish.

For the beach bums

Want a quick beachy getaway with your babe? Make your Thai date more relaxing and take your pick from these tropical destinations.

Chill out in Phuket

Phuket’s a guaranteed hit for both locals and tourists. The country’s largest island draws large crowds because of its laid-back vibes.

People come for the sun and sand and stay for the fun nightlife. Patong, in particular, is known for the latter. The island’s got many restaurants and bars that anyone will enjoy, from energetic dance clubs to casual joints. Don’t have too much fun, though—exercise caution, even when you’re out partying! Night-outs can get unpredictable, and you don’t want to invite danger.

If you two are social animals who are down for a good time, Phuket’s the place to be.

Soak up the sun in Koh Lipe

If you prefer a more low-key destination, make your way to Koh Lipe. Some call it the Maldives of Thailand because of its beauty. We swear—it looks ten times better in person. Never mind the fact that it already looks great in photos!

The 51-island archipelago is popular among honeymooners and adventurers. You don’t want to miss the stunning sunrises and romantic sunsets while you’re enjoying its pristine waters. Pattaya Beach is a crowd favorite, but you can always go to Sunrise and Sunset Beach if you want more solitude.

If you want to lounge and relax without much fanfare, Koh Lipe is your best bet.

While you don’t have to visit all our suggestions, we hope you consider them. What matters is that you have a good time on your Thai date with the one you love. 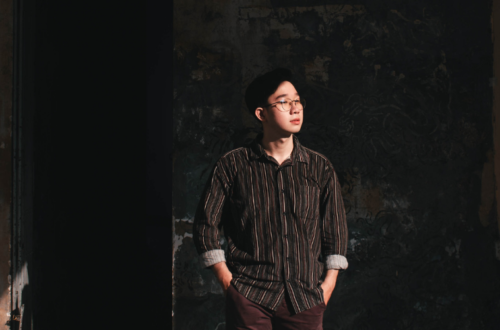 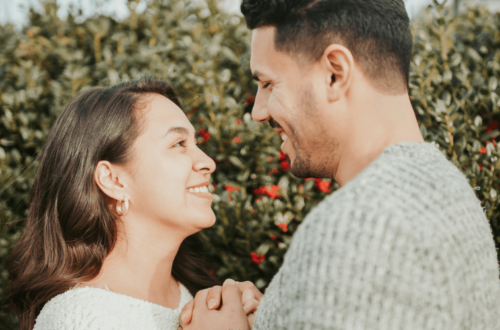 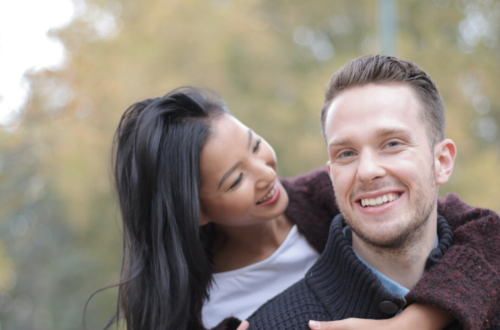